The city of 38,000 inhabitants is located not far from the Polish border on the Luha River in the western Ukrainian district of Volhynia.

Volodymyr-Volynskyi is one of the oldest cities of Ukraine. The first mention dates back to 988, when the Kiev prince Volodymyr Svyatoslavovich gave the city to his son Usevolod. From the 10th to the 14th century it was the capital of the old Russian principality of Volhynia.

The Uspensky Cathedral is the only remaining monument from the times of Kiev Rus in the whole region. It was built around 1160 and served as a final resting place for princes, boyars and bishops.

The Cathedral of St. Basil is a unique architectural feature with its mixture of different architectural styles. The rotunda was already built in the 14th century. However, it was not until the 20th century that the two characteristic onion domes were added.

On the southern outskirts of the city is the over 1000 year old orthodox Zimnenskyi (Ascension) Monastery.

Igor F. Stravinsky spent time with his family in Ustilug, about 10 kilometres away, between 1890 and 1914. A museum here is dedicated to the composer of world-famous ballets such as "Le sacre du printemps" and "The Firebird".

Every year in July a festival is held in honour of Prince Volodymyr. Simultaneously with the Volhynia Music Festival, a well-known competition takes place in which young singers from all over Ukraine take part.

The combination of monuments with thousands of years of history and the wooded surroundings with many lakes should attract tourists in the future. 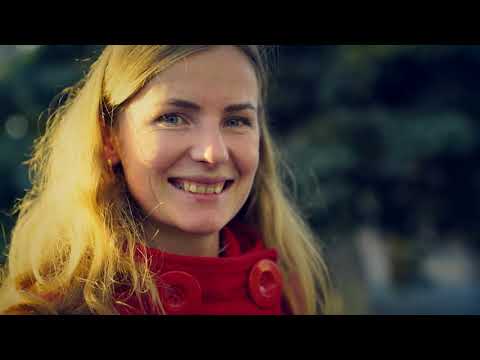